Being a world leader in Power conversion technology, Delta offers a complete product range of solar inverters, accessories and services to our partners and installers and the best photovoltaic systems to maximize profit.

Delta’s solar inverters are multifaceted and can be used in every system size as well as are compatible with all commercially available solar modules and system components.

Solar inverters achieve a peak efficiency of up to 98 % and offer one of the largest operating temperature ranges available. It provides full output up to 55 °C ambient temperature to maximize energy efficiency and hence ensures maximum profit.

Inverters are the heart of every PV plant 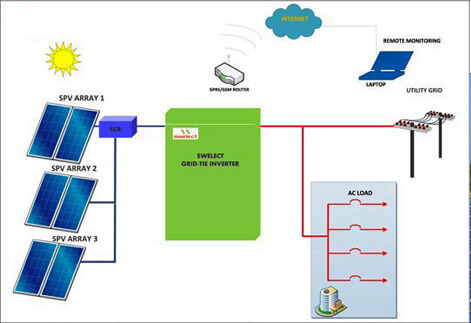 Technically, the inverter is the most important component of a PV plant. It converts the direct current generated in the photovoltaic cells into alternating current compliant with the grid requirements – for self-consumption or feed-in to the power distribution grid. As an intelligent system manager, it also monitors both the PV array and the power distribution grid. Inverters already perform important grid management functions, which are becoming increasingly important as electricity production from renewable source grows.

Delta offers a range of data logging and monitoring solutions which helps in maximizing the yield from your solar photovoltaic systems.

The Solar Off-Grid System converts Sunlight into Electricity for normal use, the extra energy can be stored in Batteries and can be used once the solar production stops.

PV on-grid rooftop solar power system is one of the most popularly used solar solutions for houses and commercial establishments. Grid-tie solar, also known as on-grid, works in connection with the main grid. It offers the advantage of running load directly through solar and selling excess solar power back to the Electricity Company by feeding the grid.

Inverters for grid-tied applications can only provide power based on what the array can immediately generate from the sun. Hybrid inverters can store power in batteries and then can be drawn from it as needed for energy stabililization. 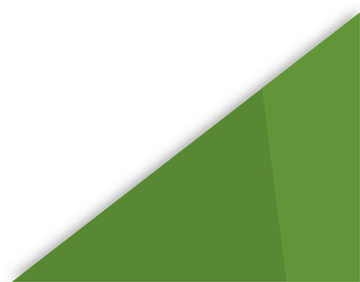